British Prime Minister to Brussels and Poland over Ukrainian crisis 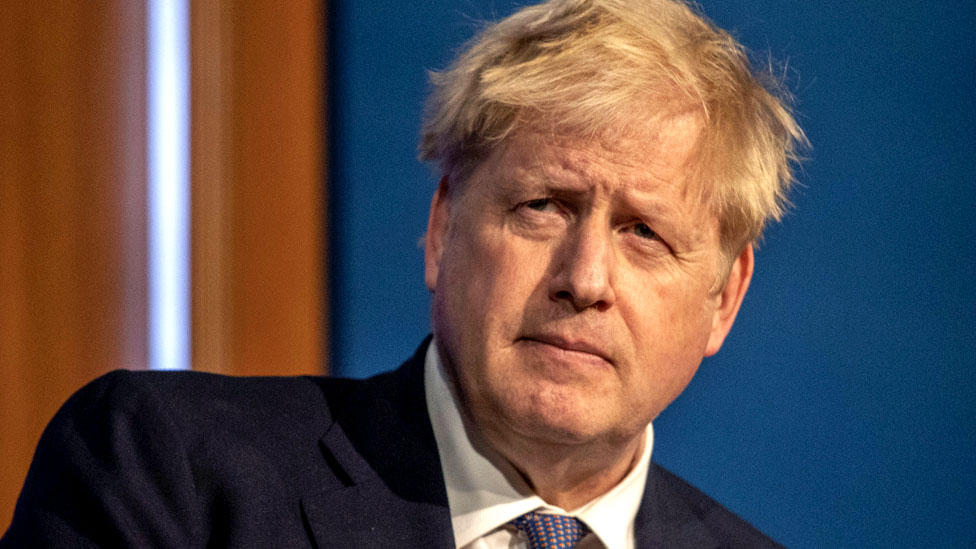 British Prime Minister to Brussels and Poland over Ukrainian crisis

According to Johnson’s office, the Conservative ruler will first meet in the Belgian capital with NATO Secretary General Jens Stoltenberg, and then go to Warsaw for a meeting with his Polish counterpart, Mateusz Morawiecki.

In both cases he will reaffirm that the allies must not compromise the fundamental principles of the North Atlantic alliance, including the inviolability of the sovereignty of member countries, the right of European democracies to aspire to be part of it, and the obligation to protect the security of its members, Downing Street said.

The United Kingdom, the United States and the rest of NATO members accuse Russia of wanting to invade Ukraine, whose government requested membership of the military alliance led by Washington.

Moscow maintains more than 100,000 soldiers near the border with Ukraine, but denies having plans to attack, and assures that its troops move within its own territory for purely defensive purposes.

Russia categorically opposes NATO’s expansion into Eastern Europe as a threat to its national security.

Johnson’s trip to Brussels and Warsaw coincides with the stay in Moscow of the British Chancellor, Liz Truss, who will be received this Thursday by her Russian counterpart, Serguei Lavrov.

UK Defense Minister Ben Wallace is also scheduled to travel to Russia in the coming hours for talks with his Russian counterpart and both foreign ministers on the situation surrounding Ukraine.

Although the British government claims to be seeking a diplomatic solution to the crisis, it has already prepared a set of sanctions against Moscow, and the trips of Truss and Wallace were preceded by threatening statements against the Kremlin both in the press and on social networks.

In this regard, Russian Ambassador to London Andrei Kelin warned that if the main purpose of the two officials’ visits is to threaten his country with sanctions, then their talks in Moscow “will be short.”

On the other hand, the UK sent anti-tank weaponry to Ukraine, deployed a hundred soldiers there and announced that it will reinforce its presence in Poland with another 350 military personnel.