Plastic waste has more than doubled since 2000 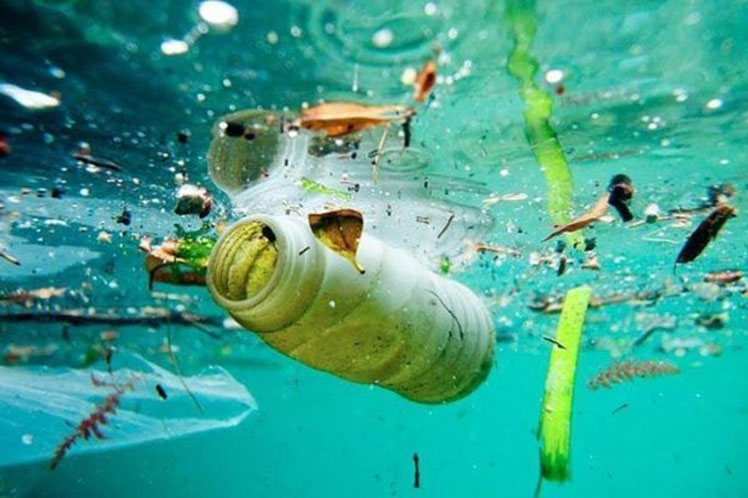 Plastic waste has more than doubled since 2000

Plastic waste has more than doubled worldwide since 2000, with a whopping 353 million tons produced in 2019.

After taking into account losses during recycling, only 9% of plastic waste was ultimately recycled, while 19% was incinerated and nearly 50% went to sanitary landfills.

“The remaining 22% was disposed of in uncontrolled dumpsites, burned in open pits, or leaked into the environment.”

On the other hand, a scientific study shows the oceans already accumulate 24.4 billion pieces of microplastic.

According to the journal Microplastics and Nanoplastics, the study aimed to assess the true impact these particles have on aquatic organisms and environment.

Microplastics – up to 5-mm size – can travel thousands of kilometers in the open sea and, depending on their degradation, remain at certain distances from the ocean surface.

Although more research is needed to know the effects of microplastics, several studies have confirmed a real impact on people’s lives, who can suffer from alveolar lung disease and alter hormones, leading to other disorders including infertility or hypothyroidism.

According to a report published by the World Wide Fund for Nature (WWF), people are at risk of ingesting around 5 gm of microplastic per week.