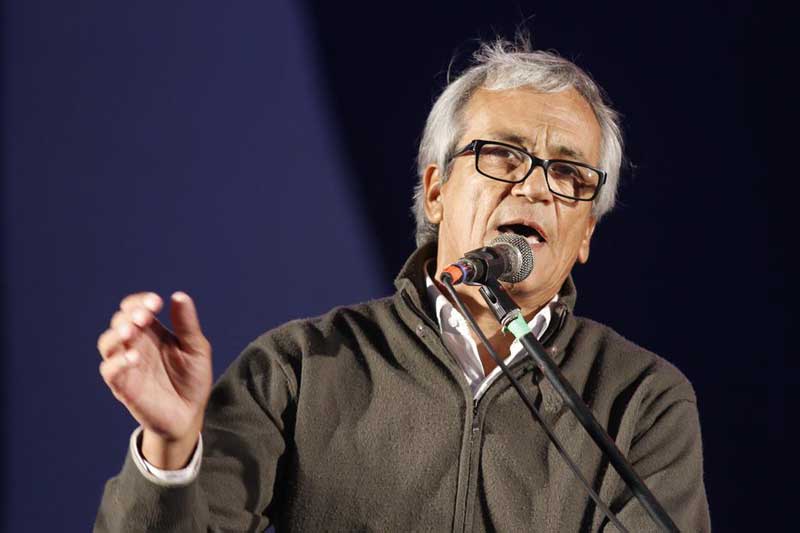 He stated that if the United States perhaps wants to show the world its much talked about concern for democracy and freedoms, they would return to Cuba everything that was stolen, looted and prevented from winning, allowing the establishment of fair game rules and equal trade conditions.

“But we do not expect positive responses, nor do we feed on false expectations, not because we are unbelievers, simply because the aggressors have no guts, no courage, no ethics,” he said in statements to Prensa Latina.

For the former senator, no people was blockaded with such viciousness for such a long time, 60 years, and it is essential, as the international community expressed 29 times in the UN General Assembly, that the blockade against Cuba be lifted, because there is no justification, no argument to keep it.”

Castillo affirmed that Cuba occupies a preponderant place for his compatriots and maintained that the ties of friendship and feelings of solidarity have solidified over time, enriched and strengthened by political, social and cultural gestures.

He evoked from history “the greatness of the Apostle José Martí, assuming the role of Uruguayan consul to the United States 135 years ago, and the fraternity of Cuba to welcome thousands of Uruguayans persecuted” by the dictatorship from 1973 to 1985.

He highlighted from these links “the generosity of our days that 90 thousand compatriots recover their sight, can read or see their children or grandchildren thanks to Operation Miracle, which the government and people of Cuba launched as solidarity support to all Latin American peoples.

“Because of all this, in one way or another, we join the day of Solidarity and commitment to Cuba this February 27,” said the Uruguayan communist leader.