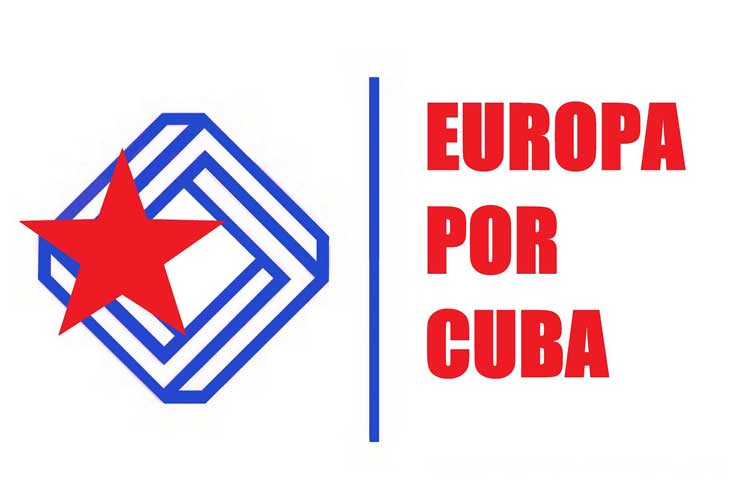 The YouTube Coordinator Elena Lozhkina recalled such an initiative will be held from April 2 to 3, and will call all Cubans residing in Russia and globally to join the outstanding marathon.

According to the organizers, the marathon is aimed at proving that Cuba is not alone ahead of the economic, financial and commercial US blockade, which will be rejected once anew in coming votes at the UN General Assembly (UNGA).

The “24 hours against US blockade” initiative, as the marathon was named, is organized by the Europa por Cuba YouTube channel and also supported by most diverse international movements that strongly reject the US policy imposed on Cuba for over 60 years.

Afo Agbaria, leader of the Israeli Communist Party, stated his organization will be present in the marathon. “We have always shown our support for Cuba, it´s the flag of freedom, an example for the whole world. It is no coincidence that Fidel Castro and Che Guevara are symbols of freedom. So, we will be present in the marathon,” he posted on Twitter.

The organization of Russian communists, the director of the Fidel Castro Foundation Leonid Savin, journalists Olga Garbuz (from the Soviet Russia newspaper) and Victor Ternovsky (from Sputnik radio service) also confirmed their attendance.

Ms. Lozhkina -head of the Russian Committee for the end of the US blockade against Cuba- said that amid these difficult days for the whole world, especially for Russia and Ukraine, Cuba´s voice was one of the first to be heard, and it was the voice of a friend.

She warned that humanity is currently facing up contradictions, crises, war, showing that we are all part of a unique and globalized system, in such a way that what happens in one place has an impact on any other.