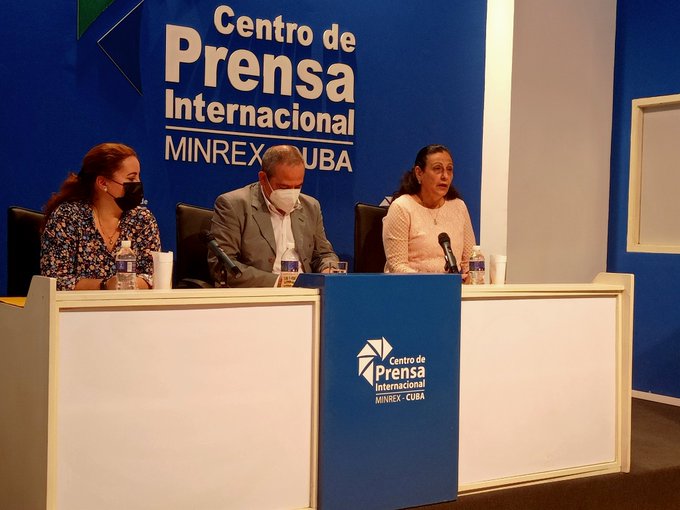 Ulises Fernández, director of International Relations of the Ministry of Science, Technology and Environment (Citma), reported that the entity arose from the need to streamline the connections between the mechanisms that contribute capital and the subjects that intervene in the execution of actions related to environmental protection.

Despite having had significant international cooperation in relation to these issues, he said that the continuation of these efforts faces significant barriers, some of them as a result of the United States blockade against the island, which makes it difficult to access financing and technologies required.

With the purpose of activating the institutional fabric, in line with the updating of the country’s economic model, the creation of the Foundation was approved, whose benefits are necessary for countries like Cuba, which is a small island developing state with great vulnerabilities, said the official. 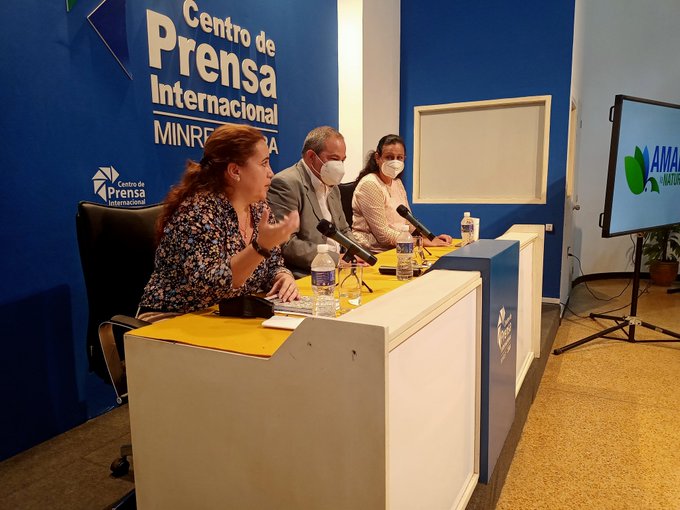 On this basis, and in a context in which the country is boosting the economy, it is proposed to create the institution as part of the national architecture to confront climate change, he remarked.

This, the source also disclosed, would insert its work into the current process of decentralization of government management by enhancing capacities at the local level, and at the same time creating a space for consultation for actions and projects where all forms of government actively intervene. and economic actors.

One of its foundations is based on the maximization of the financial opportunities that a legal figure of this nature allows to receive and channel, without supplanting the roles of state institutions and other associations and legally constituted bodies.

It also seeks to intervene more directly and effectively in the implementation of climate actions with national actors, he added.

Another purpose, Citma deepened, lies in the creation of its own and/or related capacities that allow the nascent organization to be recognized as a National Accredited Entity before the Green Climate Fund and other sources of climate financing.

The acronym (IRIS) refers to the words Research, Resilience, Innovation and Sustainability.