Lula continues with ample chances of electoral victory in Brazil 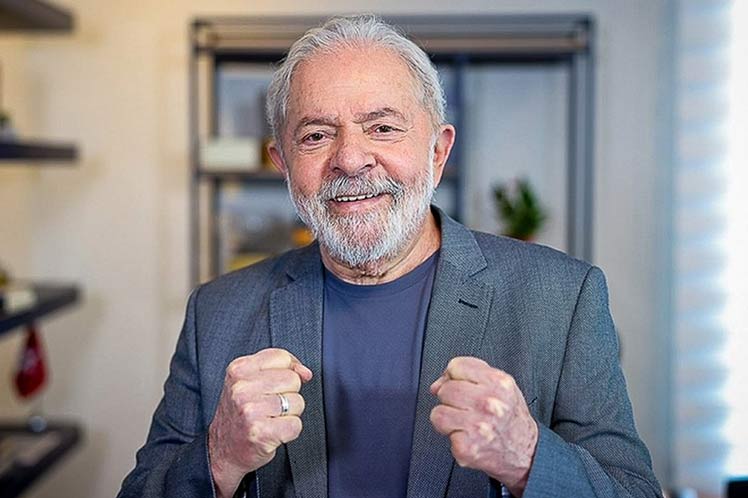 Lula continues with ample chances of electoral victory in Brazil

Despite the improvement in the performance of the ultra-right-leaning president Jair Bolsonaro in the government evaluation polls, the company maintains Lula’s favoritism for the October vote.

The study is based on the results of surveys of 12 institutes on executive evaluation, published between May 2020 and April this year.

According to the exam, Eurasia specifies that at the time the chances of Bolsonaro’s re-election increased from 20 to 25 percent, but without changing the projections of a 70 percent victory for the founder of the Workers’ Party.

For the consultant, approval ratings and the issues that most concern voters are more relevant than voting intentions.

“Voters are not thinking about the elections,” details the report signed by the group’s executive director for the Americas, Christopher Garman, and eight other collaborators.

According to journalist Lilian Venturini, from the newspaper Valor Economico, Lula’s percentage remains unchanged because in the Eurasia investigation the chances that a so-called third-way candidate will be elected fell from 10 to 5.0 percent.

Recently the name of former judge Sérgio Moro to compete in the presidential race was rejected by the leadership of the Unión Brasil party.

There is also no perceived progress in the pre-candidates Joao Doria, of the Brazilian Social Democracy Party; and Simone Tebet, from the Brazilian Democratic Movement.

Former Governor Ciro Gomes remains in third place, but far from the results obtained by Lula and Bolsonaro.

Only the ex-military would have a real chance of being re-elected if his performance in the Planalto Palace (seat of the Executive Power) was approved by more than 40 percent of the electorate, evaluates the renowned consulting group.

Polls show that Lula could win in the first round and in a possible second he would beat all of his opponents.

Eurasia, based in New York, makes periodic reports with warnings of political risk for the financial system.