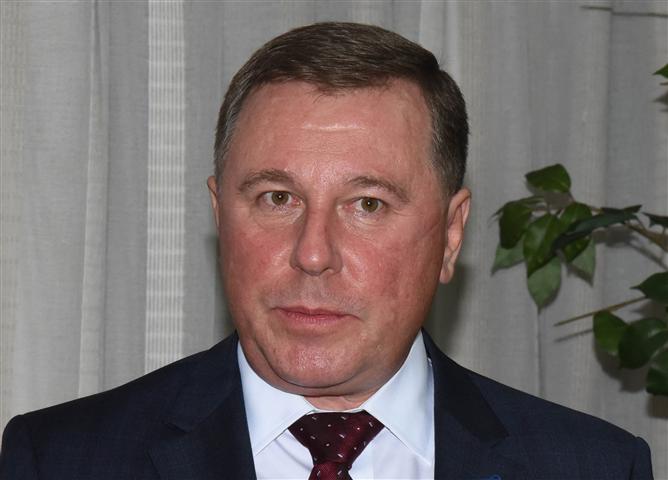 Havana, Apr 25 (Prensa Latina) Russia is carrying out a military operation in Ukraine and today it is facing an economic war from the West for this reason, with negative consequences for its ties with Latin America, Russian Ambassador to Cuba Andrei Guskov said.

In an exclusive interview with Prensa Latina, Guskov stressed that the unilateral restrictions by the West affect the world economy, including economic-commercial collaboration with Latin America and the Caribbean.

We also know that they are under enormous pressure from the West, which uses political influence, economic promises and blackmail to force them to support sanctions against Russia, he added.

We aspire to continue strengthening relations with Latin American and the Caribbean on a deideologized and pragmatic basis, taking advantage of the complementariness of our economies and the need to diversify cooperation, the diplomat stressed.

In Cuba’s case, for many years our collaboration has taken place in a context marked by the presence of the commercial, economic and financial blockade against the so-called Island of Liberty by the United States, Guskov noted.

Cuba is an example of the policy applied by the United States to suppress countries and governments that defend their sovereignty and their own path of development, a sign of Washington’s obsession with the desire to impose its rules on the world, he affirmed.

Referring to the military operation in Ukraine announced on February 24 by President Vladimir Putin, the ambassador noted that it was about protecting the inhabitants of Donbas, the object of abuse and genocide by Kiev for eight years.

It was not we who started the war in Donbas, but we will put an end to it, he assured.

For many years, the West has tried to create a kind of “anti-Russia” in Ukraine, put under complete external control, heavily colonized by armed forces of the North Atlantic Treaty Organization (NATO) and flooded with the most modern weapons, he charged.

Now Western sanctions were imposed in order to marginalize Russia, contain it, curb its development and reduce its role to zero in global politics, economy, sports, art, commerce, science and education, the ambassador pointed out.

Western sanctions against Russia, he estimated, are a “double-edged sword,” but they will have an impact on Western Europe that depends on our energy supplies, which we never use as a weapon, in the first place, the diplomat emphasized.

Confidence and the US dollar as the main reserve currency were dealt a heavy blow. Both the United States and the European Union actually reneged on their obligations to Russia and now everyone knows that financial reserves can simply be stolen, he warned.

With such illegal actions they seek a drop in Russia’s Gross Domestic Product (GDP), a reduction in state profits, an increase in inflation along with a cut in the level of income, and thereby create the basis for changing the leadership of our country, he commented.

According to a survey conducted in the first week of April this year by the Russian Public Opinion Research Center, the level of public approval of President Vladimir Putin’s activities rose to 79.6 percent, he noted.

Referring to the negotiations between Ukraine and Russia in Istanbul on March 29, Guskov recalled that Ukraine had put on paper there its will to declare its neutral, non-aligned and non-nuclear state, to reject the deployment of foreign weapons and exercises with foreign military.

But on April 6, the Ukrainian side submitted a new draft agreement that leaves out the statement made earlier by his delegation that the country’s security guarantees would not apply in Crimea and Sevastopol, he explained.

According to the ambassador, it is not the negotiations that influence the course of the operation, but the external “actors” who try to hinder them and contribute to the continuation of the armed confrontations in Ukraine.

Russia proposed a truly humanitarian draft resolution at the United Nations Security Council to establish a ceasefire and humanitarian pauses in order to carry out the safe evacuation of the civilian population in Ukraine, but it was rejected, Guskov recalled. .