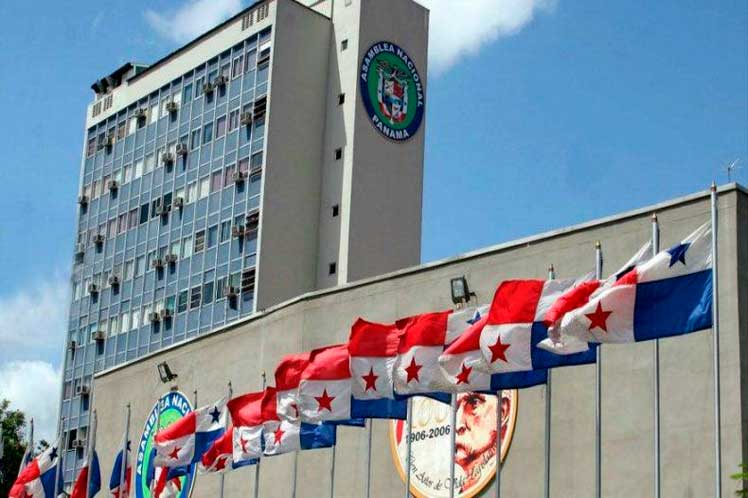 Parliamentarian Gabriel Silva, who proposed the initiative, which was approved in the National Assembly in the third debate, explains that the law would establish that high-ranking public officials, including deputies, would be obliged to submit a sworn declaration of private interests every year.

In this way, it contributes to guaranteeing a better state administration, and those who fail to comply or use false information would be sanctioned and even dismissed, he added.

Bill 329, which contains six chapters and 29 articles, places special emphasis on the sworn declaration of private interests, nepotism and the delivery of privileged information, among other aspects.

It provides for sanctions such as disciplinary processes and fines equivalent to months of wages for those public officials who do not submit their affidavit of private interests or give false information.

It also establishes the obligation to submit sworn statements of this type at the beginning and at the end of the management and whose content would be subject to verification by the National Authority for Transparency and Access to Information.

According to the bill, passed by Deputy Silva, and approved on April 26th, 2022, the public servants, in the exercise of his functions, must obligatorily maintain certain behaviors, including not accepting gifts, donations, favors, invitations or services that may represent a conflict of interest.

More than 79,000 Panamanians have become literate with Cuban method

More than 79,000 Panamanians have become literate with Cuban method