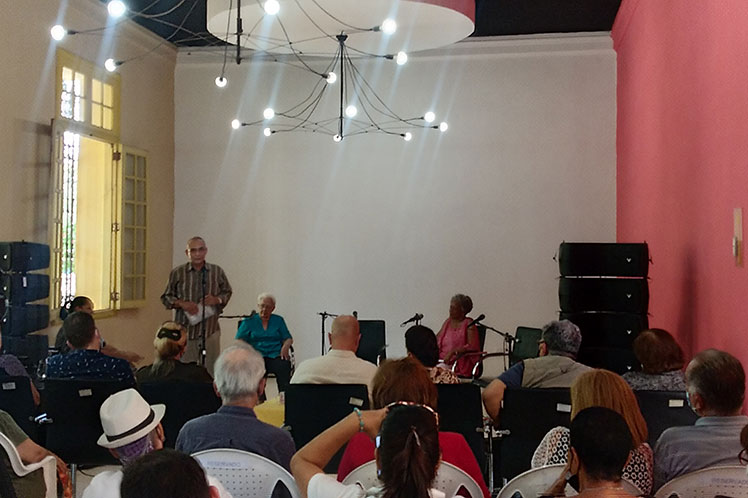 Havana, May 6 (Prensa Latina) The volume "There will never be loneliness for you", by the Cuban Hero Antonio Guerrero, presented here today, symbolizes the love for the mothers who defend the cause of the Five anti-terrorists, who served an unjust prison term in the United States.
Share on facebook
Share on twitter
Share on whatsapp
Share on telegram
Share on email

The work, which came to light under the seal of the Editorial Capitan San Luis, brings together the correspondence that the fighter exchanged with his mother, Mirtha Rodríguez, during the 16 months and 18 days of total isolation he lived in a USA federal prison.

During the presentation at the Casa del Alba Cultural, Guerrero recalled the conditions of confinement and the resources of resistance forged by the Five in the face of the difficult restrictions of the so-called hole or punishment unit where they could only send and receive three-page letters.

We are still surprised by the significance of these letters and poems that became a hymn for the freedom of The Five as “I will return”, he specified between anecdotes about the circumstances of captivity in which they only shared for one hour a day.

Regarding the epistolary exchange, Rodríguez confirmed how much emotion these letters contained and said she felt grateful for that book, which became a gift for her 90 years and to all the mothers of Cuba in her day.

She represents all our mothers, especially those who did not live to see the end of the struggle. Years later, these materials remind us of that time when poetry allowed us to occupy our minds and shorten distances, Gerardo Hernández, one of the heroes, told Prensa Latina about the circumstances that prevented him from even epistolary contact with his family. 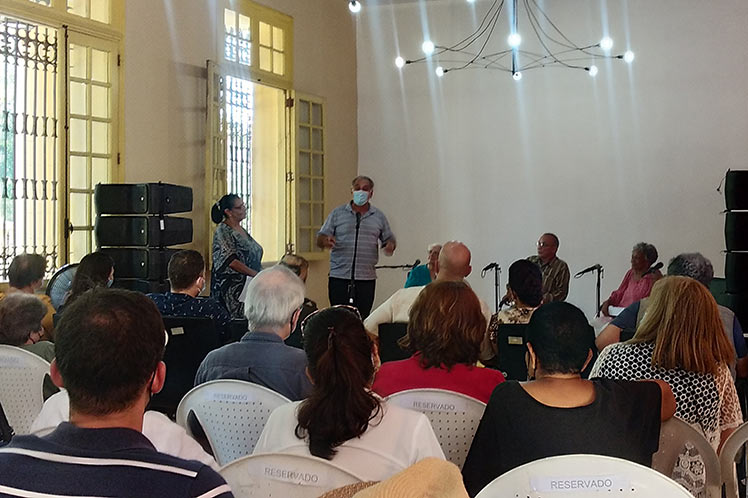 Reflecting on the case of his comrades-in-arms, René González, he highlighted Guerrero’s perseverance, who instilled not only strength in that period, “also important legal tools that we were able to present to our lawyers.”

In that correspondence was the stoic woman, the firm Cuban giving value to a son and waiting for his return, stressed the editor of the text, Olivia Diago, who referred to the process of selecting the letters as well as more than 15 watercolors, photographs and poems that the author sent his relatives, until achieving the structure of the book divided according to the months that Guerrero remained in captivity.

After 16 years, the Five fighters met again in the Homeland in December 2014, after serving their unjust sentences and a tireless battle waged by their loved ones, the people of Cuba and members of the Solidarity Committees who recognized their innocence and claimed for their freedom around the world.