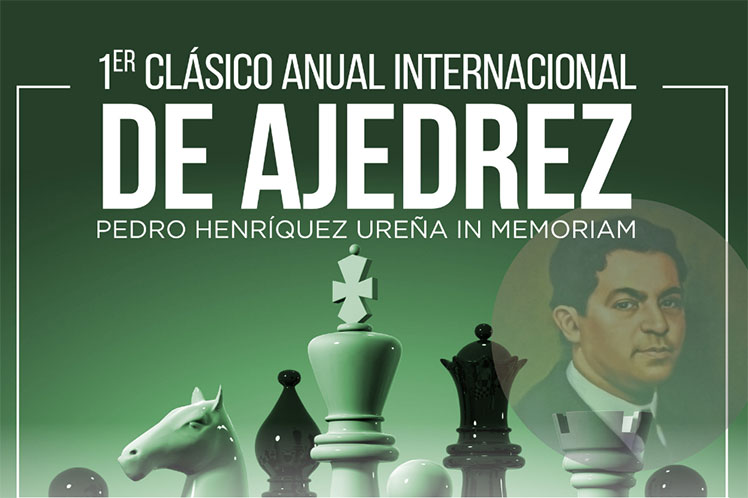 The event, organized by the National University that bears his name, and the Dominican Chess Federation, takes place in the areas of the university center until September 22, using the Swiss system, for nine rounds.

Present at the opening ceremony were the rector of the aforementioned University, Miguel Fiallo; the president of the Dominican Olympic Committee, Antonio Acosta and that of the Dominican Chess Federation, Pedro Domínguez.

Diplomats from participating countries, among other personalities, also attended.

Speaking at the ceremony, Fiallo, Acosta and Domínguez highlighted the importance of the event, considered very important for Dominican chess, and the value of the science game in the intellectual development of those who practice it.

Prensa Latina spoke with the president of the Federation, who stated the tournament has a double importance, on the one hand for the quality of the players involved, five Grand Masters of height and on the other, to be able to honor the grand Henríquez.

Likewise, he highlighted the importance for the players in the courtyard, since they will play with the world elite and that will help the 15 chess players present, all of them young, including the Olympic team.

The agency also spoke with Cuban GM Yasser Quesada, who expressed feeling good and ready to face the tournament, and highlighted the quality of the players present.