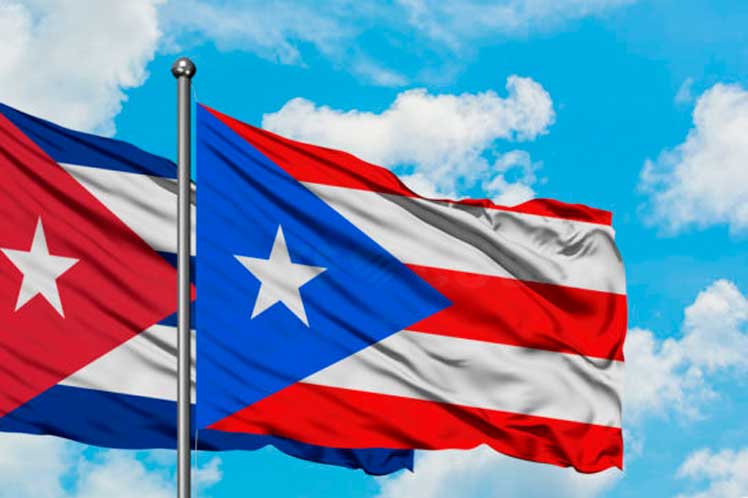 San Juan, Sep 28 (Prensa Latina) Puerto Rico´s Cuba Solidarity Committee (CSC) on Wednesday reaffirmed its support to the Cuban people and government ahead of the passage of Hurricane Ian.

We know Cuba will count on the world´s greatest solidarity to overcome this harsh moment, which is added to the worst of hurricanes: the criminal blockade imposed by the United States, the CSC Chair Milagros Rivera said, while referring to the tightening of the economic, commercial and financial US blockade amid the Covid-19 pandemic in an attempt the heroic Cuban people to surrender.

Rivera told Prensa Latina the CSC is being prevented, by the unjust laws of the blockade, from giving speedy solidarity support to Cuba, “but we will not be indifferent to our brothers in Pinar del Río and Isle of Youth”, those most hit by Hurricane Ian.

“We will send assistance t5o Cuba even if the U.S. federal agencies try to hinder it, as they tried to do so as we collected solidarity aid for those affected by the Matanzas death-dealing fire, proving the criminal nature of their actions against Cuba,” the Puerto Rican activist stressed.

Rivera assured to be acquainted with all measures the Cuban government and people took to save lives and properties.

“From Puerto Rico, which was recently ravaged by Hurricane Fiona, we notice the difference in how people´s priority needs are cared about,” she said.

“Human beings are not valued to help them out of the crisis caused by Hurricane Fiona. In Cuba, its citizens are the treasure of the Revolution that must be preserved,” she said.

“No empire will be able to block our support for the Cuban people. Greatest solidarity we can provide to Cuba is to continue fighting off the criminal blockade and for our country to be free”, she added.