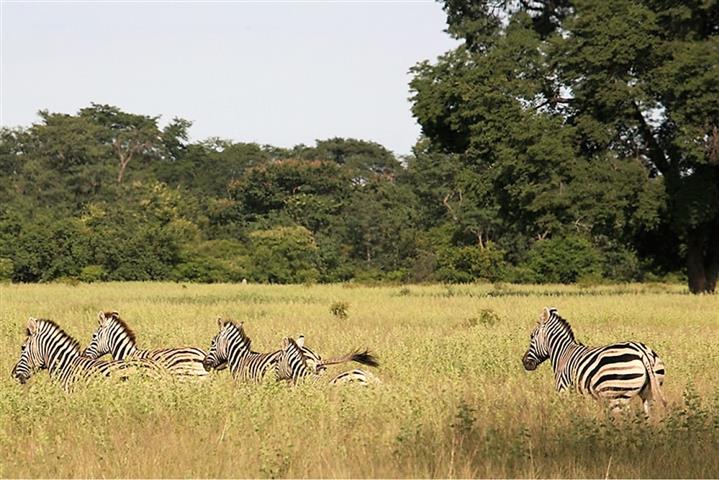 Contreira, who is the head of the Environment Department in southern Cunene province, lamented the deterioration of the natural reserve due to agricultural plantations on the banks of the homonymous river and cattle ranches and residences in the localities of Kingomgama, Muongo wakanhenga, and Okauva, Angop news agency reported.

Due to human encroachment, many species tend to disappear, especially a giraffe subspecies, namely Giraffa Camelopardalis angolensis, whose protection was the origin of the creation of the Mupa park in 1964, the environmentalist said in Ondjiva, some 1,200 kilometers from Luanda.

To reverse the situation, the provincial government set up a commission in 2020 to conduct a tourist survey and hired six other inspectors, said the official, who highlighted the decision to strengthen the Park’s administration.

According to Angop, the Park has been declared an international reserve because it serves as an endemic corridor for the movement of animals from Namibia, Angola, Zimbabwe, and Botswana, as it has pastures and water resources.