Protests and brawls after new president of Peru is sworn in 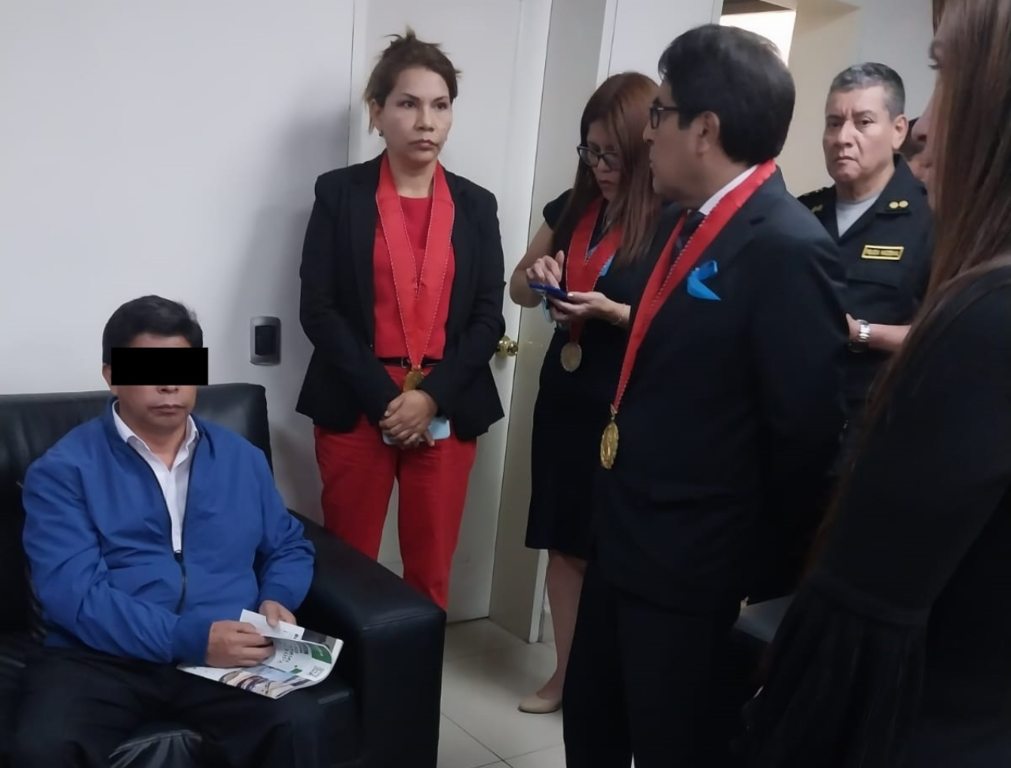 Protests and brawls after new president of Peru is sworn in

Lima, Dec 7 (Prensa Latina) The protests registered in several Peruvian cities and the brawls between defenders and opponents of the dismissed Pedro Castillo, showed today the difficulties of the new president, Dina Boluarte, to achieve dialogue and unity.

The first woman to occupy as head of state in Peru made the invocation in a concerted speech, after being sworn in the chamber of the Congress of the Republic, while supporters and detractors of Castillo exchanged hostile shouts and skirmishes with blows.

At this juncture, Castillo’s supporters, more numerous, rejected the removal of the ex-president, while the opponents celebrated his removal from office, sought since before the start of his government by the extreme right that runs Congress.

There were also demonstrations against Boluarte in cities like Arequipa, the second in the country, the northern ones of Trujillo and Chiclayo and the central-Andean cities of Huancavelica and Huancayo.

Those dissatisfied argued that it is unfair that the man who was elected by the majority had been stripped of the presidency and questioned that the unpopular Parliament continued standing and triumphant after the fall of the president, thanks to what many consider the product of a miscalculation by Castillo when he announced the dissolution of Congress.

There were also violent confrontations in front of the regional headquarters in Lima of the National Police, where Castillo is detained, between those who support the ousted, more numerous, and a small group that celebrated the defeat of the former president.

In the protests in the interior, participants rejected Boluarte as a “traitor” because she resigned, shortly after being elected, from the Peru Libre Party, of which Castillo was the winning candidate, and recently rejected the position of Minister of Women.

And when Castillo, just 12 days ago, restructured his ministerial cabinet, Dina Boluarte refrained from continuing as Minister of Development and Social Inclusion, and previously refrained from joining a summons from the Executive to Congress, under the control of right-wing forces.

Such attitudes made her acceptable to those forces to succeed Castillo, for which reason they modified the plan that they had to also remove her, taking advantage of a minor administrative infraction, a charge that was filed only two days ago.

Born in the small town of Chalhuanca in the Andean region of Apurímac, Dina Boluarte speaks Quechua and is a lawyer by profession. Before becoming vice president, she was an official at the National Registry of Identification and Civil Status. ef/jha/mrs