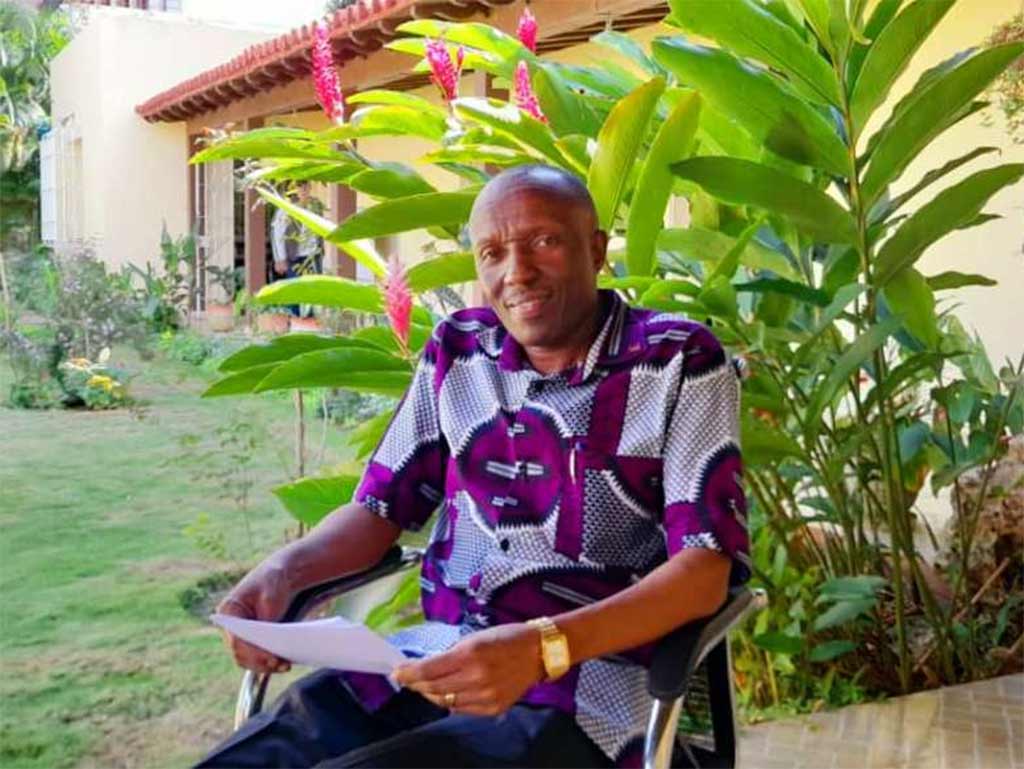 “We must never forget what this country (Cuba), under the leadership of the gallant hero (Fidel Castro) did for our continent, its support for the liberation of the African peoples from the shackles of colonialism and apartheid,” the Kenyan diplomat stressed in exclusive statements to Prensa Latina.

He recalled how after the triumph of the Cuban Revolution, its historic leader put all his efforts into helping the liberation of those nations, many of which owe their independence to Cuba and the guidance of its president during the emancipatory campaigns in Africa, he noted.

Fidel Castro is revered in many African countries, Chege stressed when recalling the close ties of the Cuban guerrilla with the African continent, which he visited on several occasions, in addition to his close friendship with many leaders, revolutionaries, and nationalist politicians.

Cubans will always find a sister nation in Kenya, we will support them, and we will always condemn the illegal blockade of the United States in all international forums, he stressed during his conversation with Prensa Latina.

Similarly, he thanked Cuban doctors for their support in the battle against Covid-19, as well as the cooperation of the Government and health authorities to facilitate young Kenyans to study in Cuba.

The ambassador, who arrived in Cuba this year and is the second head of the Kenyan mission in Cuba since Nairobi opened its embassy in 2016, said that he was very happy to be in Havana, due to the proximity of his nation to the Caribbean and Latin America, and expressed his confidence in the strengthening of bilateral and regional ties.