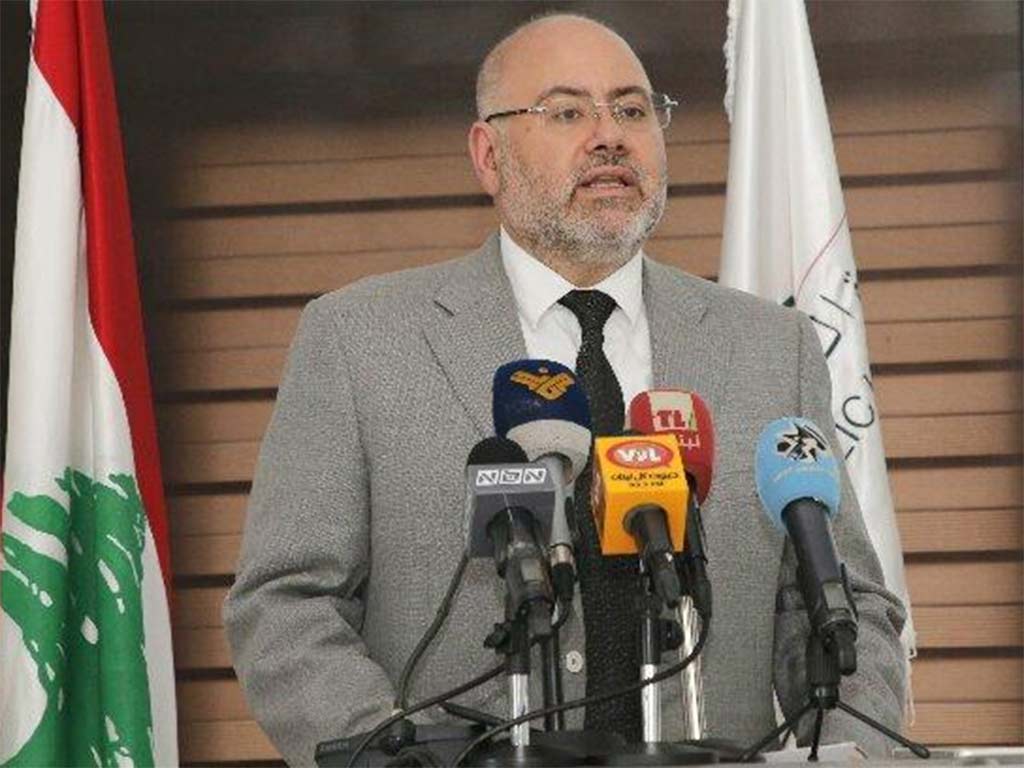 Al-Abyad reported a total number of 655 infected, 23 deceased and 4,966 suspects since the first patient was reported last October, while the first immunization campaign covered some 500,000 people.

At a press conference, the Minister explained that the recent number of deaths, as a result of the injury of several aged persons in a care center for the elderly, prompted the Ministry to carry out a double campaign with the Lebanese Red Cross to distribute both cholera and Covid-19 vaccines. 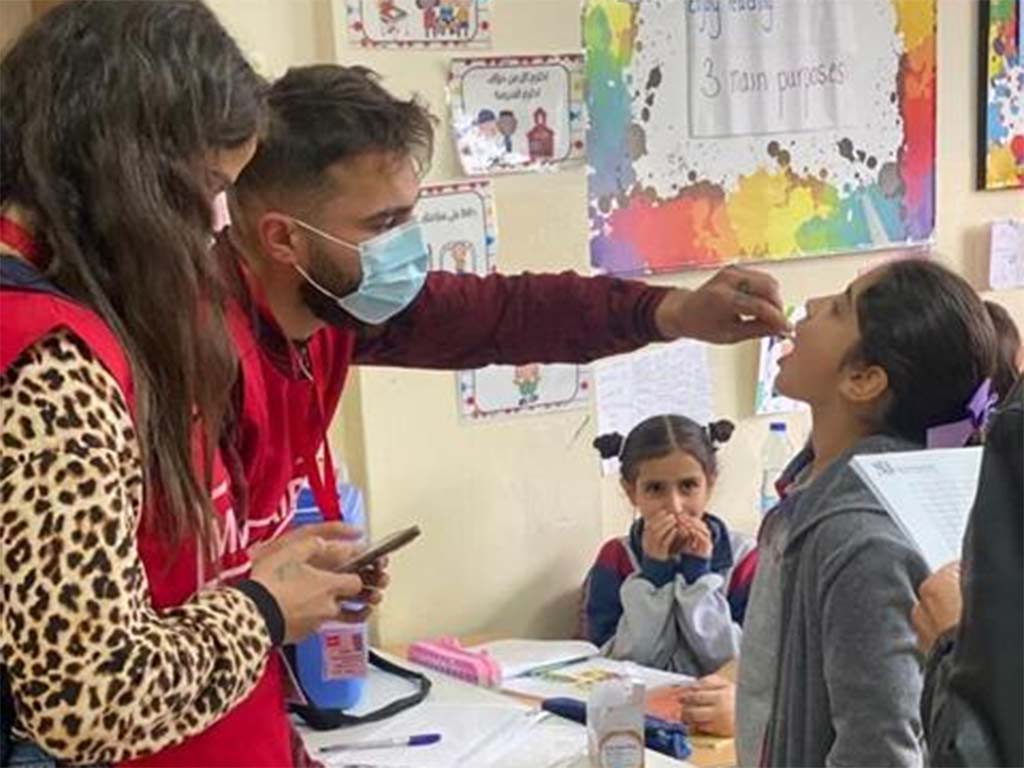 Al-Abyad expressed satisfaction for ensuring 80 percent of the target population in the first stage of immunization, in four administrative divisions (Akkar, North, Bekaa and Baalbek Hermel) and six districts of the national territory.

The acting Minister reported that the initial phase of vaccination took place according to the established schedule, and 42 percent of Lebanese, 46% of Syrian refugees and 6% of Palestinians and other nationalities were vaccinated in three weeks, starting on November 12th. 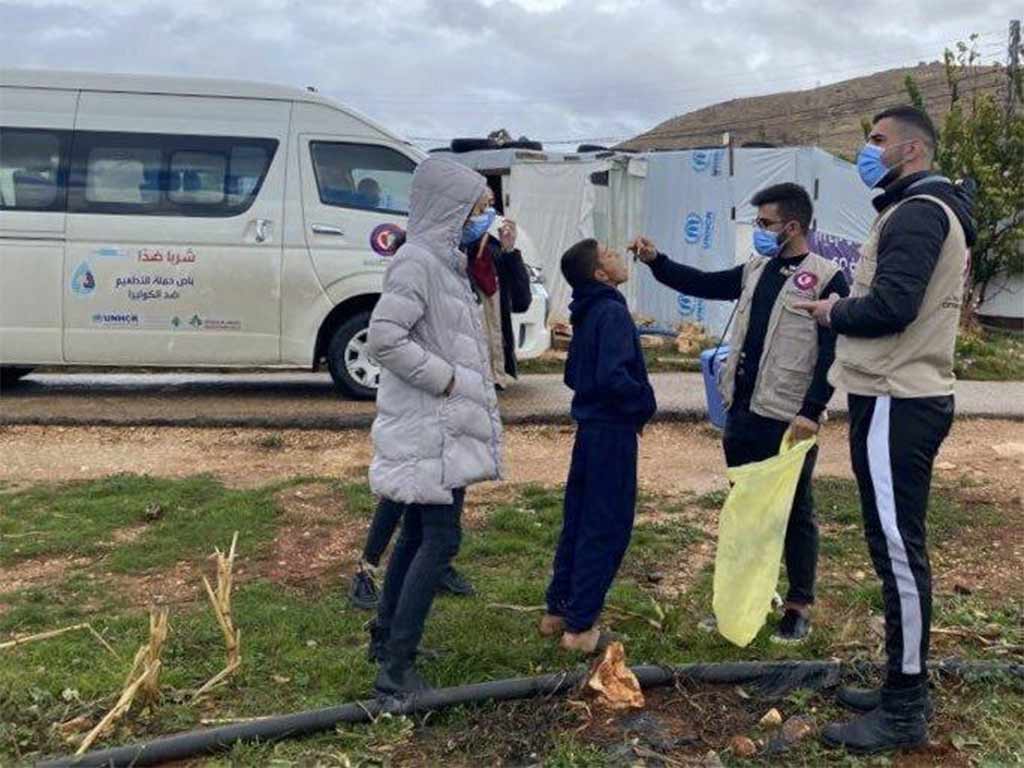 Al-Abyad confirmed that the Ministry expects the arrival of a new batch of vaccines late this month, and expects to cover 900,000 residents in 295 towns, in addition to some refugee camps in the Tripoli areas, Danniyeh and in remaining communities of Akkar and Baalbek.

Seven new cases of cholera in the Dominican Republic

Seven new cases of cholera in the Dominican Republic