Nuevas Ideas Party has all the power to rule El Salvador 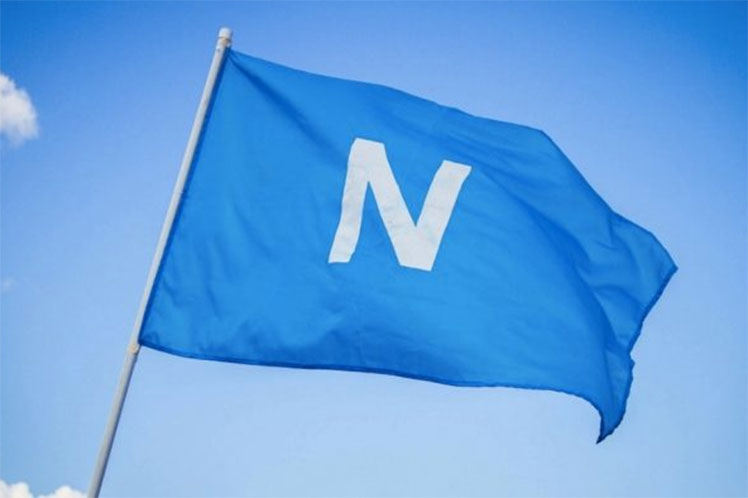 Nuevas Ideas Party has all the power to rule El Salvador

San Salvador, (Prensa Latina) With the firm declaration of the electoral results of last February 28, the die is cast for El Salvador for the next three years: the Nuevas Ideas (New Ideas) Party has all the power to rule the country without much opposition.
Share on facebook
Share on twitter
Share on whatsapp
Share on telegram
Share on email

The group, founded by President Nayib Bukele after he was expelled by the Farabundo Marti National Liberation Front (FMLN), obtained 56 of the 84 seats in the Legislative Assembly.

If the five seats of the Grand Alliance for National Unity (GANA), The organization that supported the winner of the 2019 presidential elections are added, the ruling party would not even need to negotiate with the opposition to govern as it pleases.

‘Although with a legislative minority, the opposition could return to the base and carry out sustained work to recover local credibility, strengthen and legitimize itself and not remain in something nominal’, commented Salvadoran analyst Nayda Acevedo to Orbe, regarding the upcoming challenges.

That will be the panorama in El Salvador for the 2021-2024 legislature, which begins next May and coincides with the last three years of Bukele in the Executive, if the parliamentary majority does not decide otherwise, such as reforming the Constitution, for example.

In fact a commission headed by Vice President Feliz Ulloa is currently evaluating possible changes to the Constitution, and although the so called ‘stone articles’ prohibit presidential reelection, Nuevas Ideas has enough lawmakers to approve any reform.

For the time being, controlling the Assembly –the same one they militarized in February 2020- will allow them to elect the new Attorney General, magistrates of the Supreme Court of Justice and the Ombudsman, all critical institutions of the presidential administration.

But while this will free him from the counterweight of a numerically irrelevant opposition, he will also be left without the excuse to break his campaign promises and achieve a real improvement in the life of a population that does not forgive disappointments, as he demonstrated.