Global South calls for internationalism of vaccines against Covid-19 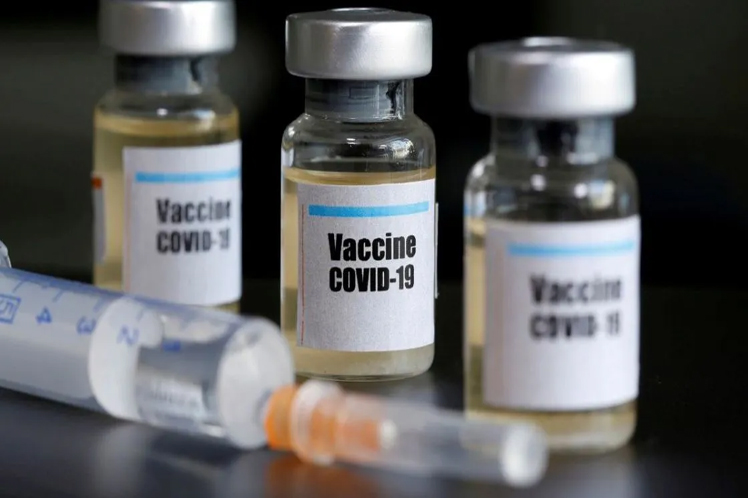 Global South calls for internationalism of vaccines against Covid-19

Vaccines have become a lucrative business, and that should not be allowed. We must honor every individual’s right to life, the fundamental right to health, Indian Kerala state MP K.K. Sailaja assured on opening the three-day event.

Former British Labour Party leader Jeremy Corbyn described as inspiring that the countries of the known Global South are coming together to find collective solutions to the pandemic.

The ‘vaccine nationalism’ practiced by rich nations and pharmaceutical companies is harming everyone, Corbyn affirmed, warning that no one will be safe until we all are.

Cuba’s Deputy Minister of Health Regla Angulo Pardo highlighted the efforts made by her country to develop its own vaccine candidates despite the tightening of the unilateral US blockade.

The performance of science with the development of clinical research, innovation and joint work with the Cuban biotechnological and pharmaceutical industry has been a strength for the Cuban healthcare system, she ensured.

British academic Helen Yaffe also mentioned the progress made by Cuba in the biotechnology sector and in the development of vaccines, and the international aid provided by Cuban doctors to dozens of countries around the world in the midst of the pandemic.

Venezuela’s Foreign Minister Jorge Arreaza denounced, in turn, that Washington’s sanctions prevent his government from acquiring the necessary supplies and medicines to fight against Covid-19, but he highlighted the solidarity support of countries such as Cuba.

We are going to produce two of the Cuban vaccines in Venezuela, assured the head of diplomacy of that nation.

According to the Progressive International, unlike what was agreed by the Group of Seven, which at last week’s summit in England pledged to donate only one billion doses, internationalism is the only way to put an end to the pandemic.

Noting that 85 percent of the world’s Covid-19 vaccines have been distributed to just 10 countries, summit organizers warned that at this rate, poor and developing nations will have to wait 57 years to immunize all their people.

DPRK reports one Covid-19 death and five people with fever

DPRK reports one Covid-19 death and five people with fever