A sports legacy to Cuba from the Major Athlete 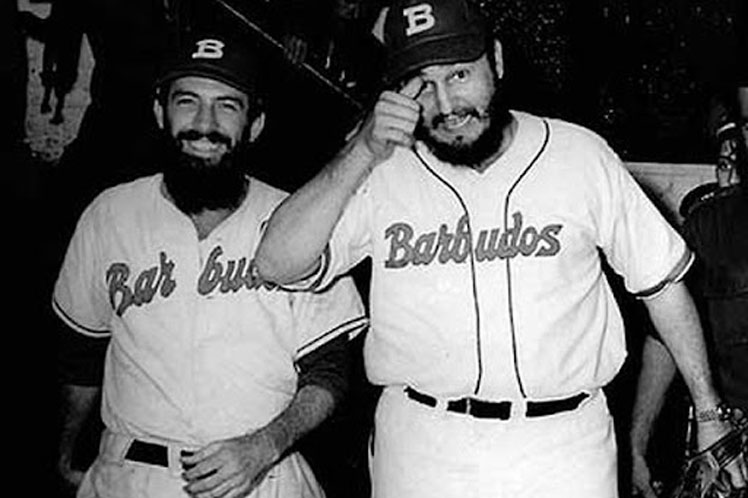 A sports legacy to Cuba from the Major Athlete

Active and retired athletes, along with entire the people, remember that 62 years ago, on January 28, 1959, the Commander of the victorious Rebel Army laid out the principles of the national sports policy. 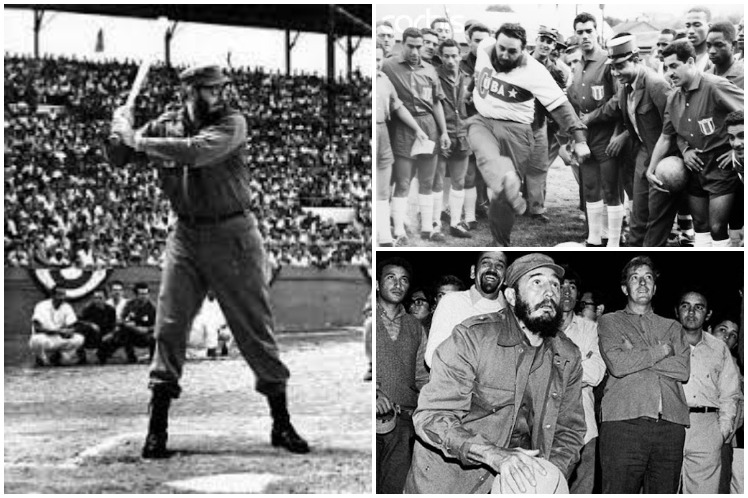 His love for sports was reflected weeks after the triumph of the Revolution on January 1, 1959, when he stated, ‘… we are determined to promote sports and take them as far as possible…’

At that ceremony, held in Havana’s Ciudad Deportiva arena, he also noted, ‘Sports are a source of will, perseverance, physical and mental vigor (…) It does not seem right to me that heroes of sports, our champions, end up poor. That would not be a motivation to sports.’

He pointed out at the time, ‘We will build thousands and thousands of fields throughout the country (…). Our sports level is very low. We must aspire to raise it quickly, giving the chance for development to all athletes equally (…) The best motivation that can be created for athletes is to ensure their retirement and know how to reward those who become champions.’

Thanks to this ideology and the reality of those words, children, young people and adults were able to make their dreams come true through the movement created, with the National School Games, the first category championships in multiple disciplines, the competitions for workers, mountain people and the are for people with physical, hearing and visual limitations.

His enthusiasm from his student years at Bethlehem College and the University of Havana, where he practiced baseball, soccer, athletics and basketball, he kept it in the will to achieve a new type of sport in the country, a more humane and supportive one, and for the benefit of people’s health.

Three events marked the athletic course in the first years of the Revolution: the structuring of a National Baseball Series, turned into the main sports show in our country, with a new concept that brought together players from all over Cuba; the creation of the ruling body for sports, physical education and recreation (INDER) and the definition of this activity as a people’s right.

Gradually, Cuba’s participation in international events also increased and at the same time glorious stories were written in defense of sovereignty and dignity, when foreign forces tried to close the access to sports events to Cuban delegations.

In those moments Fidel’s image grew, as he, with the support of athletes and the people, inflicted moral defeats on the enemies of Cuba as in 1966, the year when the United States Government tried to sabotage the presence of the Cuban delegation in the Central American and Caribbean Games held in Puerto Rico.

It is worth mentioning that in the recent performances by Cuban athletes in Tokyo 2020 are the fruits of the seeds spread throughout the country by the Major Athlete, whose sports legacy to Cuba will be imperishable.

(*) Former goalkeeper of the national team and former president of the Cuban Soccer Association.