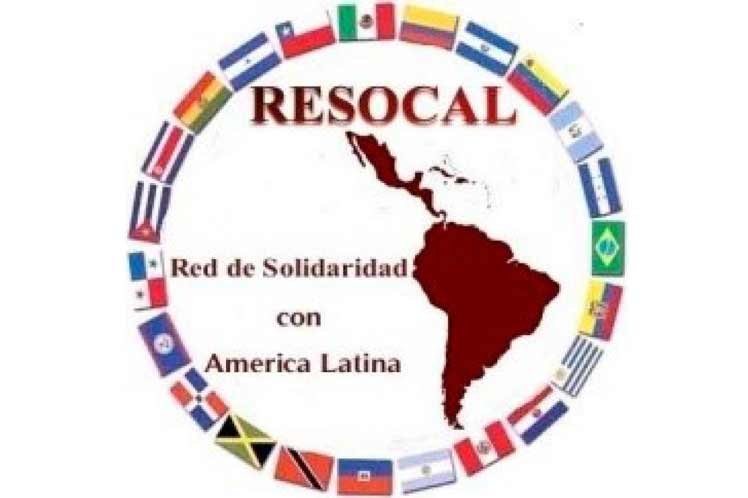 Once again, a small group of ‘servants’ submitted to Washington’s orders are raising a debate on Cuba in the European Parliament, and dragging along the political groups they represent, Resocal’s secretary general, Eduardo Vilches said.

In a letter addressed to the president of the European Parliament, David Sassoli, Vilches assured that this move against Cuba tries to turn the EU legislative body into a simple pawn of the White House.

He also indicated that such conduct goes against the true interests of the European people, which stand for respectful dialogue with the Caribbean nation.

This small group of parliamentarians lacks the moral authority to proclaim themselves defenders of Cuba and human rights, due to the simple fact that they do not act independently, but rather endorse the will of a foreign power, the letter says.

In addition, it condemns the strong political, economic, financial and media war of the United States against that country, intensified at times of the Covid-19 pandemic.

We are sure this group does not represent all the members of the European Parliament. Resocal asks the International Relations Commission of that entity to acknowledge the threat posed by these separatists and to protect the right to sovereignty of the peoples, it adds.

The Network is made up of the Tiwanaku Bolivian Cultural Association, the Peruvian Cultural Center, the Swedish-Ecuadorian Friendship Organization and the Victor Jara group, among others.