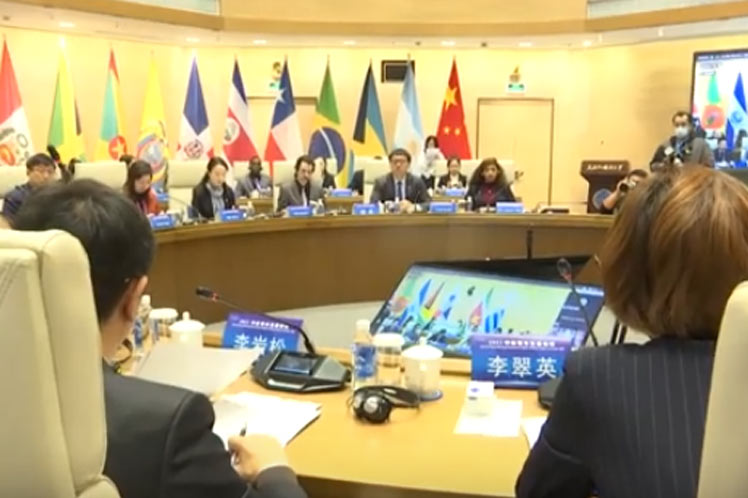 The program, sponsored by the Central School of the Communist Youth League (CJL) of China, allowed representatives from China, Mexico, Argentina and Antigua and Barbuda to visit the village of Yonglian in the city of Zhangjiagang in the eastern province of Jiangsu.

The town is recognized as an example of the reform, opening-up policy and the fight against poverty.

Located in the Yangtze River basin, Yonglian was decades ago one of the poorest areas in Zhangjiagang.

However, the economic changes made since 1978 brought development to the village, which today is one of the well off communities in the city thanks to its activities in agriculture, fishing, tourism and the steel industry with the building of a factory that exports to more than 100 countries in the world.

As Yang Peng, director of the International Department of the Central School of the LJC, explained to Prensa Latina, Yonglian is among the most developed towns in China thanks to the governmental support policies that allow the local population, including young people, to have a better welfare.

During the visit, the young Cubans were able to learn about the industrialization strategy , the social programs created here and the community development programs.

In this regard, Cuban student Felix Donatien described as very valuable the possibility of learning how China’s rural populations were able to advance towards development, expand their economic activities and overcome poverty with precise policies and government support.

The training and exchange camp for young Latin American leaders, organized by LCJ, seeks to strengthen relations between the new generations of China and Latin America and the Caribbean to contribute to greater understanding and cooperation between the two sides.