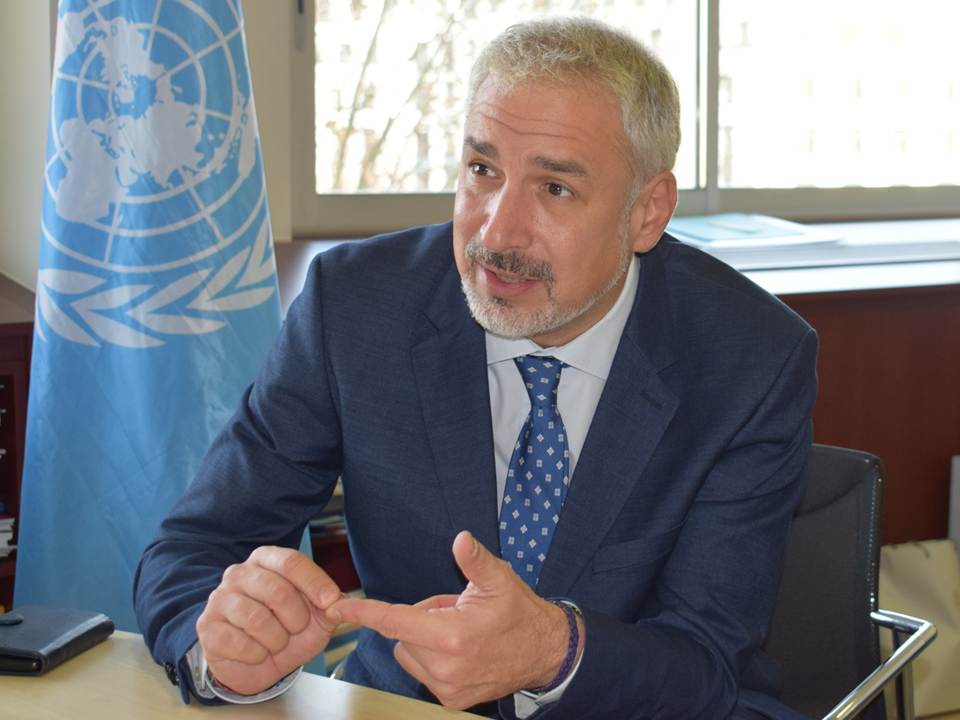 One of the challenges is to prevent and confront the illicit international trade in art and cultural objects, a phenomenon that follows the theft or plundering of part of the identity of nations, a threat aggravated in times of crisis and armed conflicts, he said.

In a dialogue with Prensa Latina, Ottone indicated that the world community has an important tool, the 1970 Convention of the United Nations Educational, Scientific and Cultural Organization (Unesco) against the Illicit Traffic of Cultural Property, ratified by 141 states.

The Convention has a boundary in its scope, which is why Unesco is permanently seeking mechanisms to stop the illicit trafficking of cultural property and to ensure that the affected countries recover them, a complex but very necessary task.

He highlighted that this year Unesco was involved in at least 15 heritage returns, among them, the return to Iraq from the United States of 17,000 items looted, including the “Tablet of Gilgamesh”.

Another highlight was the voluntary delivery to Guatemala by the French collector Manichak Aurence, through the multilateral agency, of a fragment of Stela number nine from the pre-Hispanic archaeological site of Piedras Negras.

The Deputy Director General acknowledged that there are many claims and the expected result is not always achieved.

Soon we will approve a new code of values around the sales of works, with the objective of clearing doubts about their origin, an action framed in the campaign we launched last year for the 50th anniversary of the Convention, he emphasized in the interview granted to Prensa Latina.

The issues of heritage and its protection will be addressed at the end of September next year in Mexico, during the third World Conference on Cultural Policies and Sustainable Development (Mondiacult), a forum that will return more than 20 years after its previous edition, hosted by Stockholm, Sweden, in 1998.

Heritage linked to American investment in Cuba to be restore

UNESCO warns about impunity for crimes against journalists

Heritage linked to American investment in Cuba to be restore

UNESCO warns about impunity for crimes against journalists