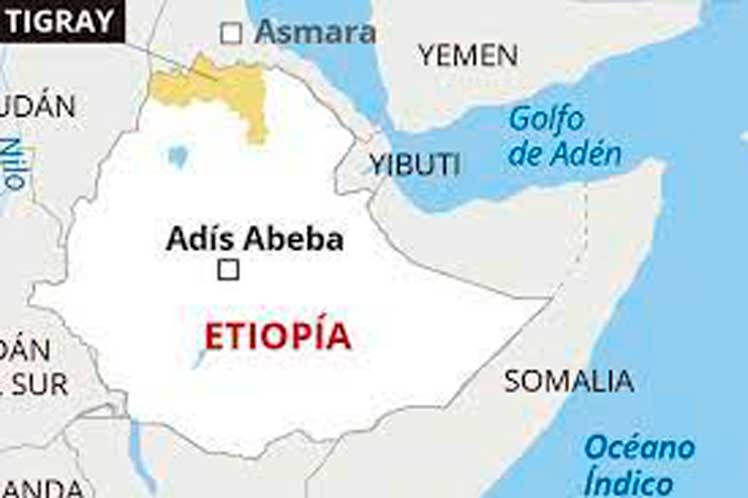 In a statement issued on Friday, they expressed grave concern about the widespread sexual and gender-based violence attributed to Ethiopian, Eritrean, Tigray and Amhara forces, as well as allied militias.

These incidents constitute some of the most egregious violations of human rights and humanitarian law, according to experts.

“They appear to have been used as part of a deliberate strategy to terrorize, degrade and humiliate the victims and the ethnic minority group that they belong to with acquiescence of the State and non-State actors’ parties to the conflict,” they said.

“These brutal acts have devastating physical and psychological impacts on the victims, which are exacerbated by the lack of access to assistance, support and redress for survivors.”

The UN continues to voice alarm over the war in Tigray, which began just over a year ago. Last month, the UN Human Rights High Commissioner, Michelle Bachelet, noted that the conflict has been marked by ¨extreme brutality¨.

The rights experts said although the exact prevalence of gender-based violence is unknown, estimates are shocking.

From November 2020 through June of this year, some 2,204 survivors reported sexual violence to health facilities across the Tigray region.

Furthermore, one of the one-stop centers reported that the majority of victims, or 90%, were underage girls, and estimated that visits have quadrupled since the conflict began.

However, the experts said these figures are an underestimation of the true extent of gender-based violence being committed. Cases are severely under-reported due to fear, stigma and inability to access health or support centers.

Ethiopia describes US sanctions as obsolete

Ethiopia describes US sanctions as obsolete