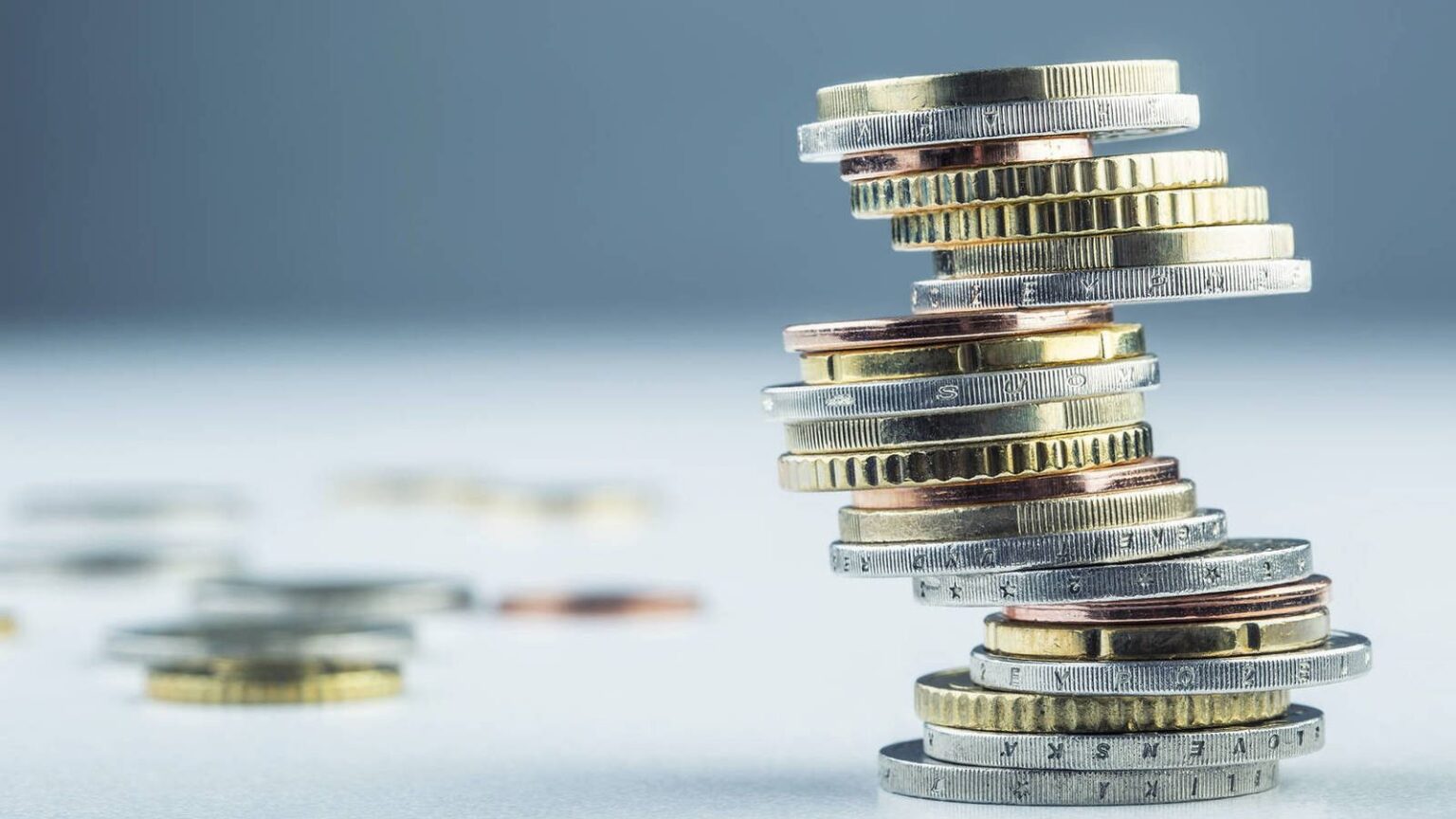 In his virtual intervention before the World Economic Forum (known as the Davos Forum), Guterres also referred to the challenges of the labor market, the continuous interruptions in the supply chain, the increase in inflation and debt traps that are coming.

“The last two years have demonstrated a simple but brutal truth: If we leave anyone behind, we leave everyone behind,” he stressed.

He also stated there is a lack of action regarding global solidarity and an inability to support developing countries in their hour of need.

In this sense, the Portuguese diplomat asked the world business community for its support, ideas, financing and voice to face the pandemic with equity and justice, starting with achieving a better distribution of vaccines against Covid-19.

He also stressed the need to reform the global financial system so that it works for all nations.

According to the highest representative of the United Nations, there are three fundamental areas in which international efforts in terms of recovery should be concentrated.The first is to confront the Covid-19 pandemic and the second is to push for urgent action in the global financial system.

As a third point he talked about climate action in developing countries: even if all developed nations fulfill their promises to drastically reduce polluting emissions by 2030, they will still remain too high to reduce global warming, he said.

Due to the pandemic, the World Economic Forum canceled its annual meeting in Davos, Switzerland for the second year in a row.

Instead of a face-to-face meeting, they opted for a series of plenary sessions and online debates under the banner of The Davos Agenda.

According to Guterres, this year’s event takes place “in the shadow of an enormously difficult period for economies, people and our planet.”

According to United Nations estimates released last week, the world is emerging from the depths of a crippling economic crisis, but the recovery remains fragile and uneven.