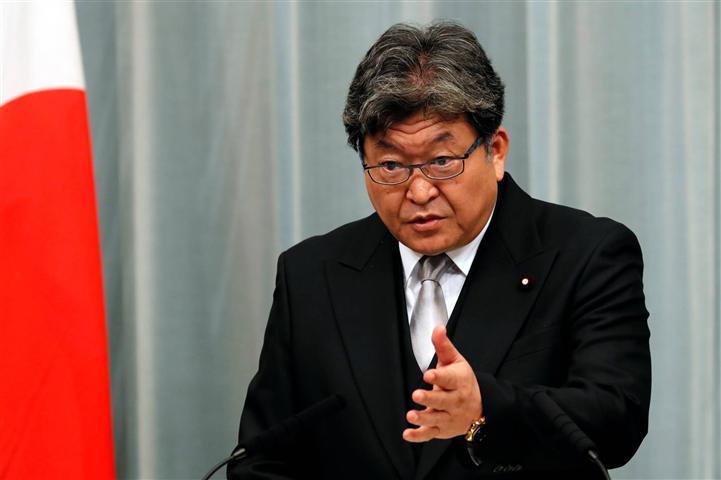 According to the measure, sales contracts signed before April 18th will have three months to be completed.

The Japanese press reported that the banned items include vodka, wine, beer, wood, electrical machinery, car and motorcycle parts, among others, which represent 1.1 percent of the total goods from Russia in 2021.

During that period, the largest volume of acquisitions corresponded to Russian natural gas and oil, on which the Japanese government currently avoids taking punitive actions against Moscow due to energy security issues.

Regarding the new restrictions, the Minister of Economy, Trade and Industry, Koichi Hagiuda, told a session of Japan’s Parliament that their adoption will have a limited impact on the national industry, since many of the planned items can be obtained in an alternative way.

As for the sanctions of Japan, the United States and the rest of the countries of the Group of Seven, the chief secretary of the Cabinet, Hirokazu Matsuno, declared in a press conference that the measures have had various effects on the Russian economy, such as the rising prices and the withdrawal of foreign companies.

In this regard, the spokeswoman for the Russian Foreign Ministry, Maria Zakharova, recently stated that Tokyo “complies with the instructions it receives from across the ocean, which impose an ideological agenda on its foreign partners.”

Zakharova warned against future countermeasures, stressing that the current Japanese authorities are “systematically destroying the positive development of mutually beneficial cooperation painstakingly built by our predecessors for many years.”