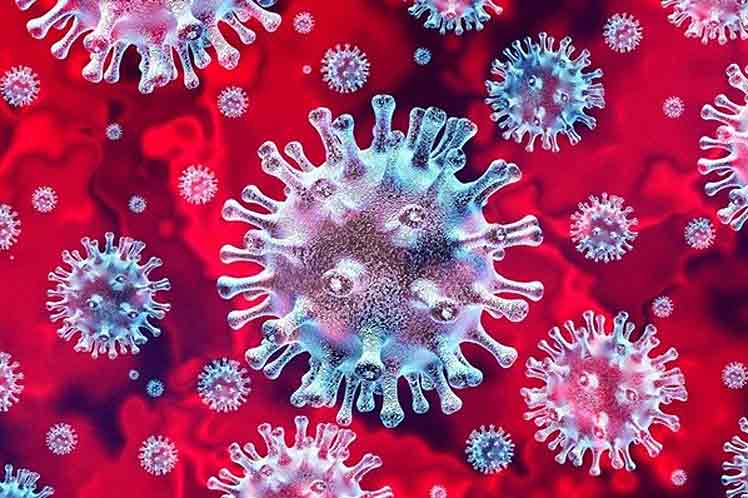 According to NICD, 22 positive cases of this new mutated variant have been so far reported in the country.

Not surprisingly, a new variant has been detected in South Africa, NICD´s Acting Executive Director Adrian Puren said in a statement.

In this regard, Tulio de Oliveira, director of the Center for Innovation and Response to Epidemics, explained the new mutated variant, described as horrific due to its potential to evade the immune system and, consequently, due to its transmissibility.

B.1.1.529, he added, has an unusual galaxy of mutations and over 30 on the spike protein, which is the target of most vaccines and the key the virus uses to unlock the doorway into our body´s cells.

On social media, prof. de Oliveira also called for “the world to support South Africa and Africa, and not discriminate or isolate them.”

Health Minister Joe Phaahla, on the other hand, said South African government has yet to meet and decide whether it would be necessary to restrict movement as a result of the new mutated variant.

“It is too early to forecast what action will be taken.”