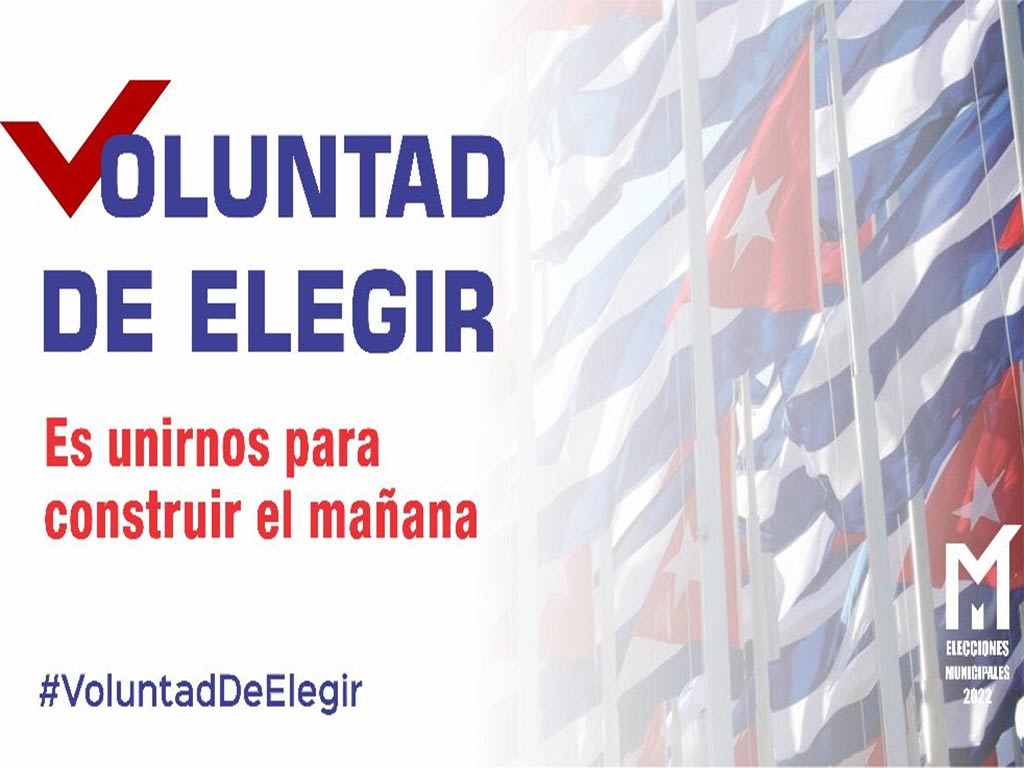 Havana, Nov 26 (PL) Cuba is ready to hold municipal elections on Sunday in which the population will elect local authorities among 26,746 candidates chosen in town hall meetings.

The president of the National Electoral Council (CEN, in Spanish), Alina Balseiro, called on the more than eight million voters to exercise their right to vote freely, directly and secretly, to choose their constituency delegates, who will make up the municipal assemblies of the People’s Power.

She also called on the electoral authorities to “work with transparency, with adherence to the truth, with serenity, as established by the Constitution and the Electoral Law”.

Balseiro explained that the problems detected in the trial of last November 20 and other adjustments made it possible to advance in the preparation of the Sunday elections.

She also commented that this is the first time that a vote is held after the restructuring of the electoral system in the country, which currently has 12,427 districts, 85 less.

According to the CEN President, the privacy and the conditions are created for the exercise of the suffrage and reminded that the vote is for only one of the candidates proposed in the ballots, a number that can be from two to eight.

She also specified that next December 4, a second round of voting will be held in those districts where none of the candidates obtained more than half of the valid votes.